Every word matters. We are here to help.

Uncertainty is the new normal. Today. And also, tomorrow. This means that every decision is harder and calls for carefully calculated and precise communication. Twenty-five years of experience. KPMS.

The team, customers, owners and many other stakeholders, as well as the general public expect clear messages.

Even today, when everything seems to have come to a standstill, your own information channels need content, be it in text, sound or visual form.

We bring crucial experience to the decision-making process, help to involve competences from other fields or create entire teams.

What will become of us? Like many other business sectors, this is the question the Estonian, Latvian and Lithuanian communications industries are currently asking themselves. Will the business activities that came to almost a standstill in the corona crisis bounce back to former levels over time? Speaking at the recent annual meeting of the Estonian Public Relations Association (EPRA) I said that the communications sector found themselves in an almost similar situation as the characters of Samuel Beckett’s famous play „Waiting for Godot”. We are waiting for something or someone, but we do not really know for what or for whom and what’s worse, we cannot even say for sure, if they have finally arrived or not.

There’s many a company and project that carry on as usual and their communications continue in the same way as always. Others have had to put some or all of their activities on ice indefinitely, or at least until the autumn. And still others are no longer there or their death is just a matter of time. In general, the prevailing mood seems to be hopeful uncertainty. No one can or will plan too long ahead, for long-term obligations mean commitment and this is risky. And most of the companies can do without any risk-taking at the moment.

There is not a lot of new data about how things have been going during this spring and summer with corona. I tried but could not find any international surveys concerning our sector for the period of March through June. The only sign of life (or death, for that matter) was the information released by the global communications giants about their staff cuts.

The most important „health indicator” that the communications industry should keep an eye on, is the increase in the countries’ general unemployment rate. This is the one number we can monitor to estimate both the overall business climate and the state and potential of our own sector. The harsh truth is that there is a lot of uncertainty out there. The audit and financial experts argue that tourism and consumer goods, the two sectors, which are of crucial importance for the communications industry are at present under „artificial ventilation”. The poor health of the tourist sector is well known, but apparently consumer confidence has dropped/is still dropping to such low levels that makes the turnover of the consumer goods sellers shrink as well.

The rapid and unprecedented move towards digitalisation is another change characterising the communications sector. This may be one small step for Estonia and the other Baltic States, but a giant leap for the rest of the world. One thing is clear; digitalisation is going to have an enormous impact on our everyday work in the year(s) to come. We can no longer make long-term plans of organising events or meetings where people will be actually present in person. We should always have at least a hybrid plan B. It is impossible to predict what happens in case of new great waves of the pandemic.

So, let’s do what we can right now, why not enjoy the summer and holidays, if plans permitting. And hopefully we’ll know better by September at the latest, what kind of timeframe we have to adhere to in our future planning processes – a day, week, month, quarter or a year. Maybe we will also know by then, what is the indicator that shows us, whether the crisis is about to start, has reached its peak or whether healing has begun. 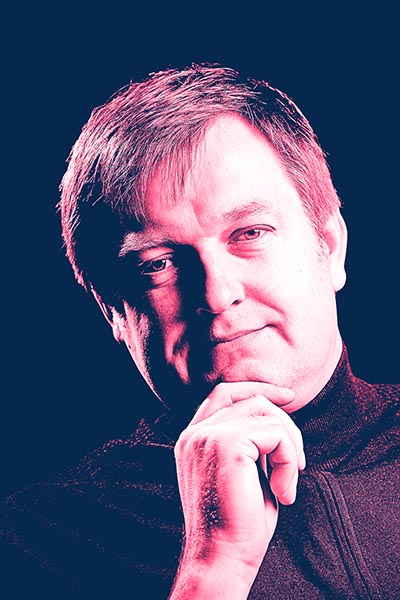 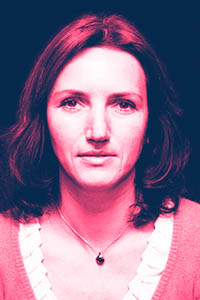 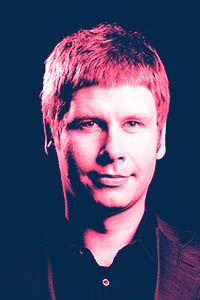 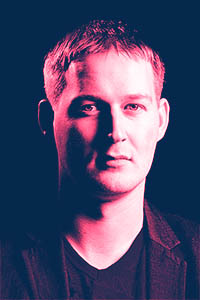 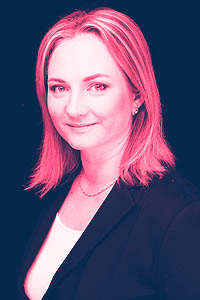 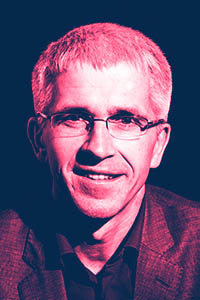